Skip to content
Welcome to New Waves of Light 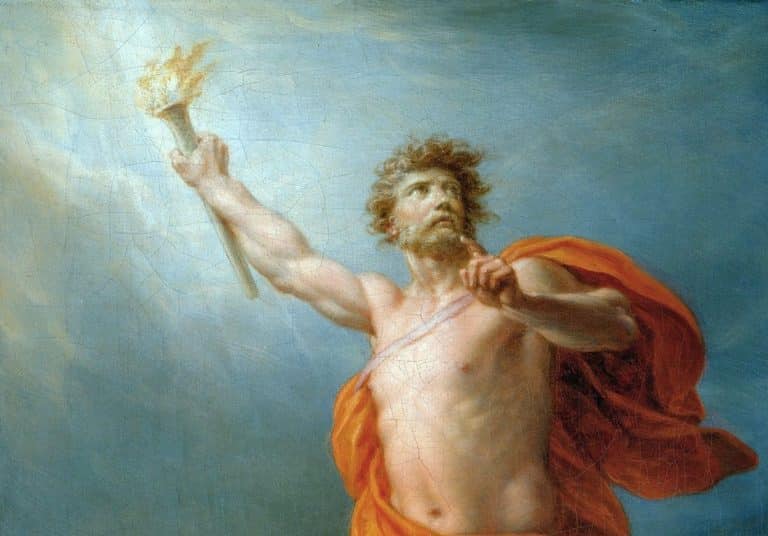 Pioneers of the new world, gather together.
Yours are the flames that welcome the first born.
Anchor your souls to the Elder Brothers so that you can rise.
You are the army of heroes who cross earthly boundaries
to conquer a new dimension.

The evolution of the earth over centuries has matured its physical nature.
The revolutionary idea of a round earth
brought new impulses at a time when man believed in the flat earth.
The sphere gave man another point of view.
The scientific vision then acquired a new dimension.

And what was just an ancient philosophical speculation
became a recognized objective reality.
Man then understood that he was navigating the surface of a globe.
From that time to today innumerable conquests have followed,
some of great moral value, others less ennobling for the human race,
but all joined by the propelling spirit of life.

From the waters of the earth’s seas we have come to travel in the waters of space.
We have realized the dream of landing on other planets.
We have measured up to innumerable conditions of life,
to create a system of control
over all that human knowledge can influence.

Man has long walked on the path of material attainment.
His inexorable race on the “horizontal” plane has now come to an end.
The time is ripe for a new journey.
A life beyond calls.
It is time to dissolve the bonds that keep souls moored to earthly ports.

It is time to hoist the sails and sail the waters of uncontaminated seas.
It’s time for pioneers.
We sail on the planet’s ethereal waters,
in the infinite ocean of energy that permeates everything.
The star that guides sailors towards the new home shines high in the sky,
the land where our Elder Brothers reside.

We follow the light
The horizon disappears.
As one ascends to the new dimension of life,
an atmosphere of joy and inner lightness impregnates the human soul.
Abundance becomes a subjective experience satisfying every need.
Misery is unknown,
Everything is charged with new vitality.
Fear for the future is a legacy of the old world
and life takes on its true meaning of harmony and beauty.
As we move away from the physical traits of the earth
to penetrate into a more intimate dimension of life,
all geographical boundaries fade
until they disappear completely
before the immense expanse
of lights and colors that appears.

All nature reveals itself to the individual as a luminous essence,
with an iridescent glow.
Thus we arrive at the etheric nature of the planet.
Our beloved mother earth
reveals her other face.
Gather your strength.
This is a time of fire and triumph.
It’s a time for heroes.